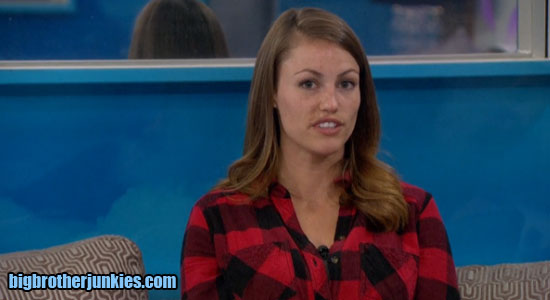 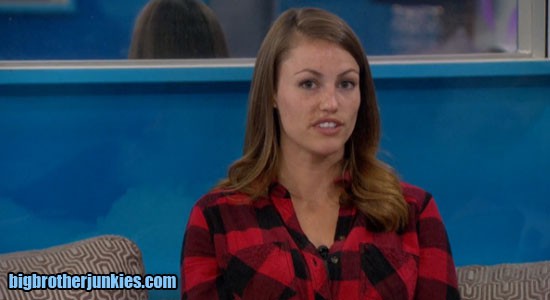 Emergency beach day was a success. Especially when I came home to see that nominations have yet to be completed.

I want to make a quick note about the comment section. I don’t like telling people what they can and can’t talk about, as long as they’re respectful to each other. I just wanted to remind everyone that politics are always a heated discussion. This isn’t really the site to be talking about it, unless you’re talking about the politics inside the Big Brother house. I’m not going to start deleting comments because they’re political in nature, but please try to keep real world politics out of the comment section.

Anyway, as I’m typing this, the feeds are up, so it’s time to see what happened…