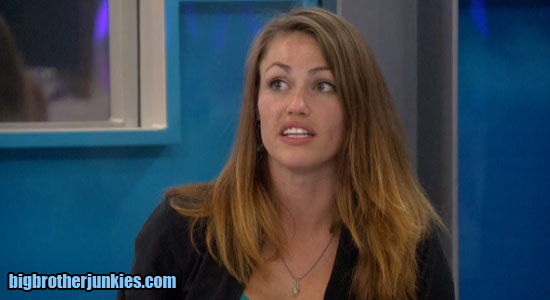 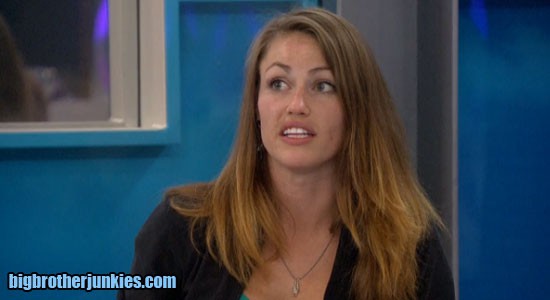 Last week, I joked numerous times about how dull Becky is, and then she goes ahead and wins HoH this week. This will be a very game-defining week for the Beckster. She was part of that weird 8 person alliance that was set to get out Shelli and Clay, she’s kind of in an alliance with James, Meg and Jackie yet doesn’t seem completely loyal, and she’s also pretty close with John.

After people finally left her HoH room last night, her medium alliance stuck around to discuss game. From the early sounds of it, Becky is going to nominate Shelli and someone like Steve with Vanessa as the backdoor option. Ultimately, Vanessa is the main target, but there is something about Becky I don’t quite trust and think she can be easily swayed. At this point, the only way I’ll believe either Shelli or Vanessa are going home this week is if they’re sitting next to each other after the veto ceremony on Monday. Other than that, she (Becky) is a pretty big wildcard who I feel can go in any direction.