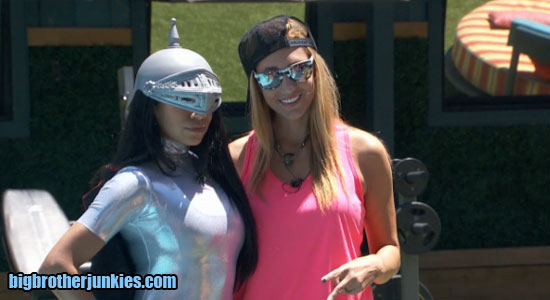 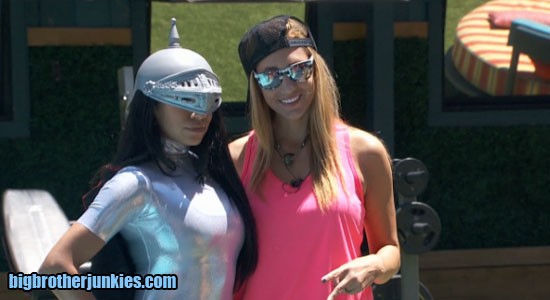 We all knew that the power group wouldn’t stay completely in tact through the season. Even the best teams lose the occasional player, and that’s what is likely happening to Clay this week. James was able to win HoH and is one of the few remaining players who are willing to take a shot at that group. Unfortunately, he won’t be competing for the next HoH, so it’s essentially Jackie and Meg versus the house.

Note – I removed the eliminated players simply to clean up room on the list. They’re eliminated, so they no longer even have a chance to move up in the ranks. Perhaps I’ll keep the jury members just in case they allow one to come back (not guaranteed).