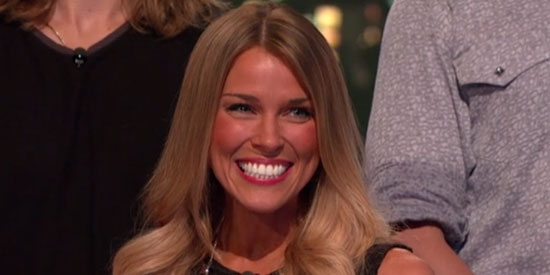 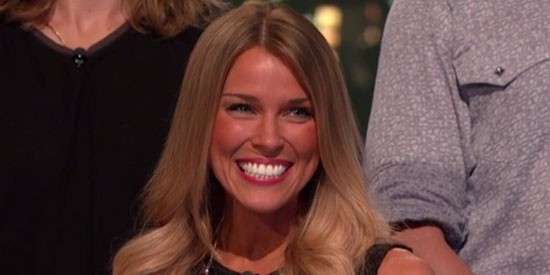 I’m not sure how I feel about this whole 2-night premiere thing Big Brother has had lately. As a feed watcher, I have a habit of watching the show on the Julie Chen night (typically Thursday), waiting a few hours and then popping on the feeds to see the reaction to the live show.  It is painful to watch an episode and  know the feeds still won’t be available for another 27 hours or so. That was last night.  Tonight, feeds are up!

Last night, we met 8 of the “14” houseguests, so it should be interesting to see how they handle tonight.  Julie made no mention of any surprise cast members (except for the twin), and if it is indeed The Amazing Race couple, I will be curious to see how they’re introduced. Needless to say, it will be a little awkward if she just says “Oh, and by the way, we want to surprise you with Jackie and Jeff from The Amazing Race!!”. I think most people will be like…  who? Why is this a surprise?

My best guess is they’ll play in with the weekly twist. Maybe Phil Keoghan will enter the house, raise an eyebrow, and reveal the first weekly twist of the season – two additional cast members. This will put a scare in the cast where they think the weekly twists will be as big as adding new people, and it will allow BB to hype it up a bit.

Anyway, here are my updates….