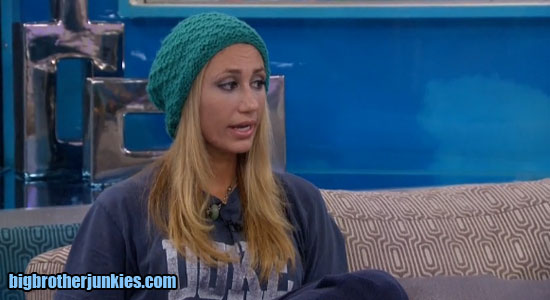 Big Brother 17 – The Queen Remains At The Top 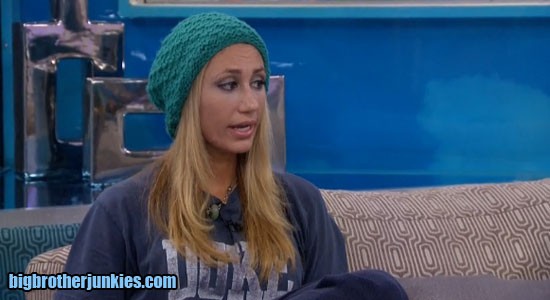 I realized I skipped a week and nearly did again because I completely forgot about the power rankings until I read a comment about it.  It’s good to see that people enjoyed, so I’ll keep it up until the end of the season.  Note: I am going to remove the jury members once the competition to come back is complete.

If I had posted this last week, especially early in the week, Vanessa wouldn’t be at the top. Unlike this week, last week had someone actually fighting to remain in the game, which completely changed the outcome of eviction between the decision on Monday and then Thursday night. Vanessa was a lock to head to jury, but she kept fighting while Shelli kept daydreaming about Clay, and now Shelli can dream about him all she wants.. from the jury house.

While the entire house keeps talking about how big of a threat that Vanessa is, and people at home probably think she’s on her way out the door, I really just don’t see it. My friend was upset last weekend (she’s a fan of Vanessa) when things were looking really bad, but I said not to count her out. I still say that Vanessa is going to win BB17, and I don’t think it will even be a close second. She has done the impossible move of getting all the blood on her, sitting at a table and pretending it’s fake blood, while the rest of the table knows it’s real – yet they end up not caring anyway.  (if that makes sense)

Anyway, here are the rankings….