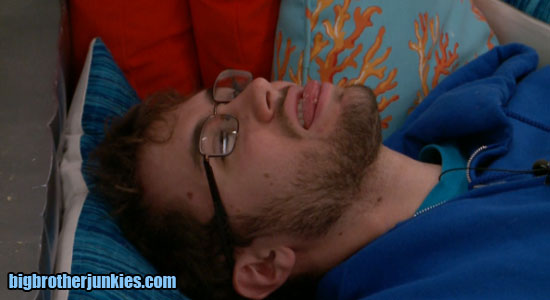 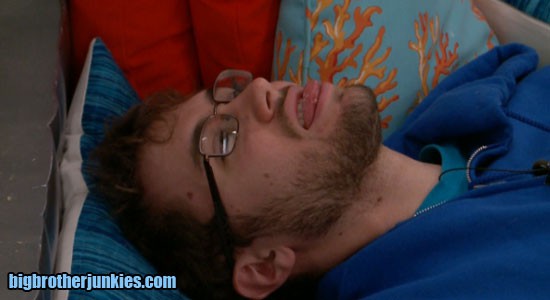 Happy double eviction day, everyone!  Reminder, the NFL will be taking over CBS in many areas around the country tonight, so Big Brother will either be bumped to a different channel or shown later. Thanks, Roger!   I’m not the biggest fan of Goodell, so even if scheduling isn’t his fault, I’m blaming him.

Feeds will be up and down today, so I’ll do my best to update you on anything in the house, but I can’t promise much.  That said, I am going to keep a thread going simply because I don’t want a ‘last week’ to happen with sudden drama and I am not even prepared. Who knows, maybe the house will flip again and Vanessa will absolutely  lose her mind.  We can hope, right?