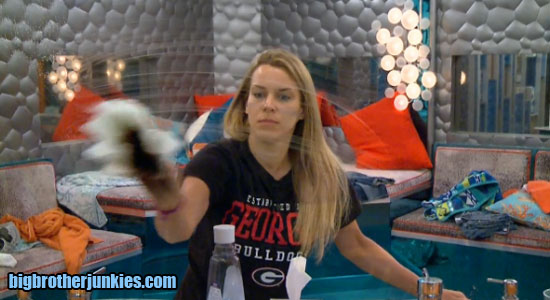 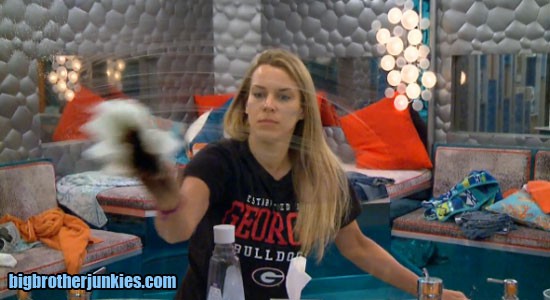 What will Vanessa do? That is the main question of the day.  There is no sure answer just yet, but it appears she is leaning towards nominating Jason. There isn’t much to talk about that hasn’t been mentioned in my earlier thread, so I’ll jump right into the feeds…

Plug:
Probably my last plug as tomorrow I will be getting ready for the trip, but any last minute donations will be greatly appreciated!  You guys are the best!