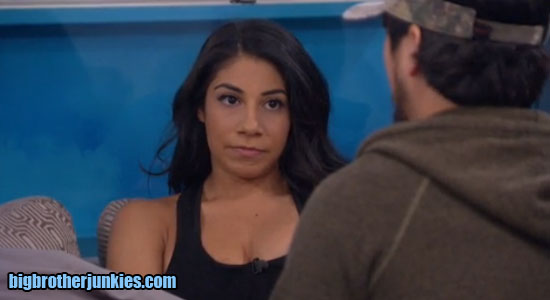 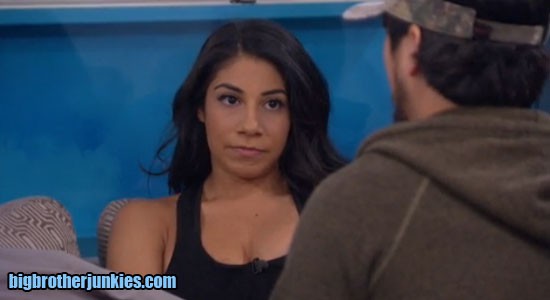 The only negative? It had to happen on one of the most exciting evictions/hoh comp/nominations that have happened all season. I hope you have live feeds and watched it.

Apparently the house exploded after James nominated Shelli and Clay. The pair then had a shouting match with Vanessa and everyone raged. I am really, really sad I missed it all. Well, not too sad given the circumstances, but it sounded amazing and good for James for winning the comp and going straight for the throat. I’m kind of shocked he wasn’t talked into seeing if he could nominate himself – twice, seeing as how easily he’s been manipulated this season. So, good for him.