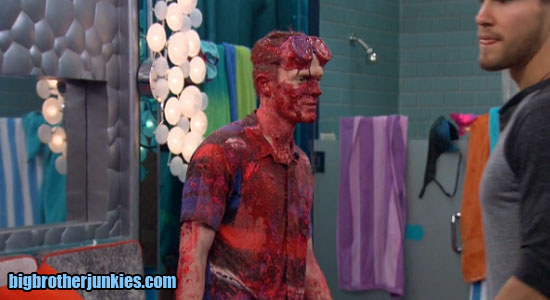 Big Brother 17 – Will It Be A Slow Feed Sunday? 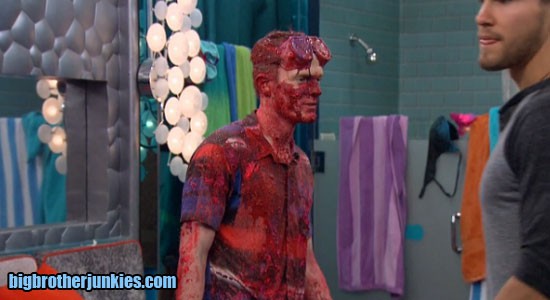 Yesterday in the Big Brother house, it was a slow one. The veto competition took awhile to build, so the house mostly sat around all day waiting for it to begin. Then it happened, feed returned, they cleaned up from the messy comp, and went back into hibernation.

Well, that’s a very brief summary of the house. I mean, there was some game talk going on, but the situation in the house is this. Vanessa on the PoV. Audrey thinks she is safe and it will be an easy week. Most of the rest of the house are starting to think Audrey will be backdoored. Assuming things remain this way today, I expect it to be a very quiet, relaxing Sunday afternoon inside the house. If Audrey gets wind that she may be the replacement nominee, it’s anyone’s guess what happens.

Shameless plug:
Donations – I explain it more in the link. The trip caught me off guard. I didn’t want to ask for donations this season, but desperate times…

I’m closing this thread. I need to write a recap/opinion on this situation, then watch BB, then I’ll start an evening thread