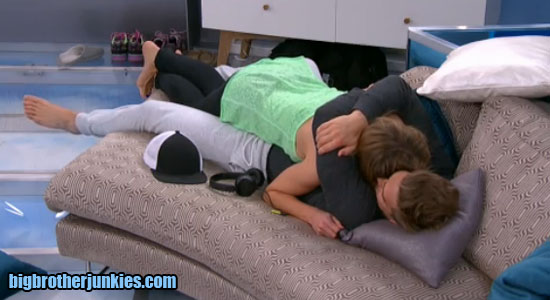 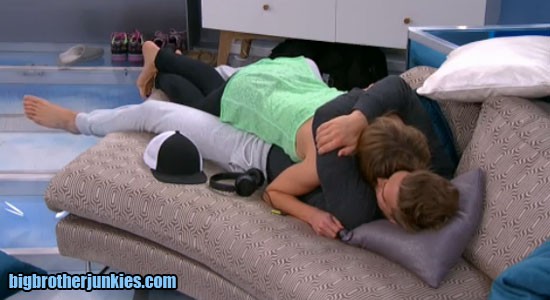 For all that action and excitement that was week 1, it seems to have taken it’s toll on the Big Brother house, because week 2 has started with a thud. After Thursday night, production rushed the house through the events so they could have the weekend off, and the nominations haven’t really created any action. John won the PoV, so he knows he’s safe, and Da’Vonne has seemed to accept her defeat – for now.

The biggest question coming out of the weekend was who Shelli would nominate in place of John, and that is mostly because they’re trying to decide who will cause the least amount of shit while still guaranteeing Da’Vonne’s exit. They have been tossing around Liz and Meg, and while clearly Meg is the right choice (as nobody would vote for her), they’re worried she may get pissed and try to get revenge.

Moving forward this week, it appears to be a long and slow week in the making, which is actually good for me because we’re going away for two nights on vacation.  I’ll still be able to keep up with the house, and probably have an update thread going each day, but I honestly don’t expect much to happen. So, don’t worry, I won’t keep you guys out of the loop until Wednesday.  I am mostly just posting this so you know why updates will be slow between Mon-Wed (and not just because I’m being lazy).

With all that said, here are the updates for the day:

I am going to take a break, eat dinner and watch the show on CBS.  Note, I guess there is golf today, so the show many be delayed