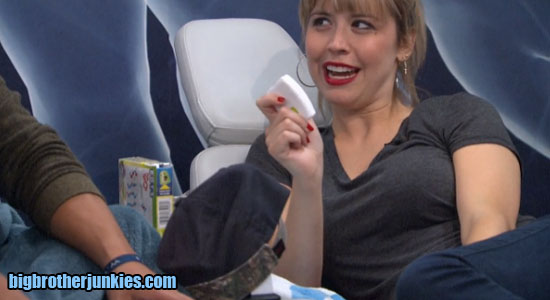 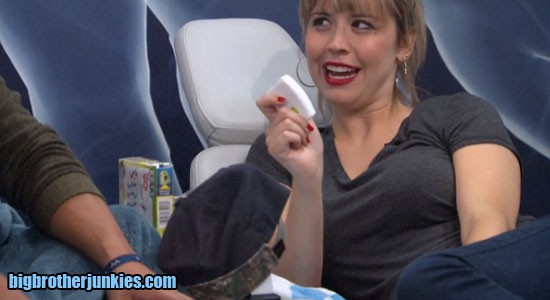 I am going to say it now. What happens today is Vanessa’s make or break moment for the season. Well, to cut the dramatics a little, today is just the start, but then ends on Thursday. Vanessa has the chance to make a really huge move today by putting up a huge threat (like Liz), but she doesn’t appear she’ll be doing that. Instead, she is taking another route of putting up Julia, which is an alright move, but not if Meg walks out the door on Thursday.

If Vanessa keeps with her current plan of using Julia as a pawn to get rid of Meg, well, congrats to your Big Brother 17 winner – Austin or Liz. Now is the time to break up a strong trio, and if she doesn’t, it’s pretty much game over for anyone outside that alliance. While I fully expect Julia to be sitting up on the nomination chair next to Meg this week, it will be interesting if the house can be flipped to keep Meg (by house, I mean Steve).