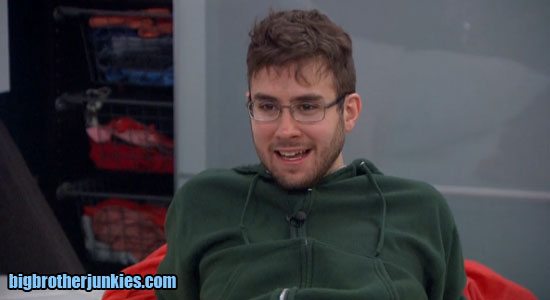 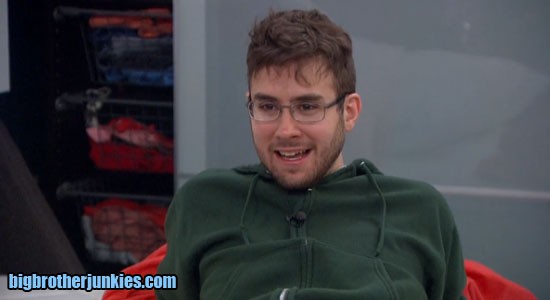 Good afternoon, everyone. It’s Sunday afternoon after what was a very slow day in the house yesterday. Up until I left, the entire house was waiting for veto, and later in the evening, the feeds finally went down for some zingbot.  I haven’t dug for any zings yesterday, but when they come up, I’ll post them.

As far as the house, Vanessa won PoV which guarantees her safety this week, and it also guarantees she won’t be running around like a crazy person. The nominations will likely remain the same, unless she decides to remove someone, but I think she’s fine with John leaving this Thursday, so don’t expect anything to happen tomorrow.

Here are the updates for today: