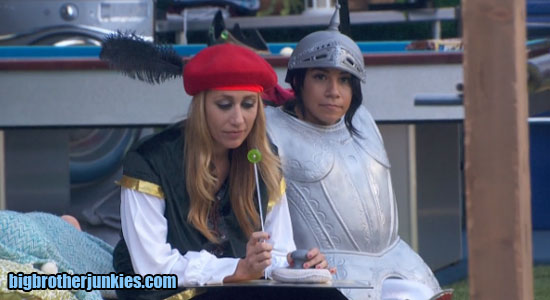 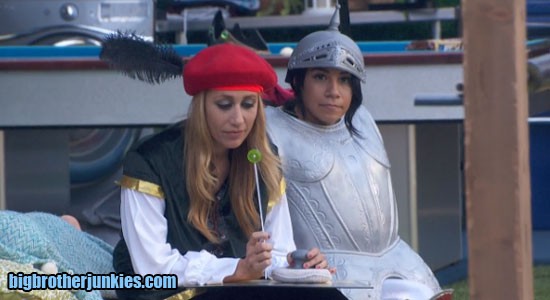 We’re roughly halfway through the season (man, it’s flying), yet only 5 people have been evicted so far with 12 people remaining in the house. Needless to say, there will be a double eviction or two in the upcoming weeks, which is always fun. I am still sad I missed the first endurance competition of the season, but obviously I had good reason.

I have a feeling it will be a relatively slow day on the feeds, but tomorrow there is a chance for a spark. Right now, Clay and Shelli have to remain civil with James in hopes he gets a change of heart and backdoors someone else. If he doesn’t use the PoV tomorrow, well all bets are off.  I don’t expect massive fights, but I certainly don’t expect them to be all chummy with each other once reality sets in.

Ok, time for some updates: