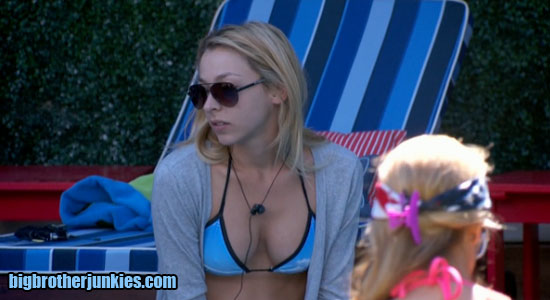 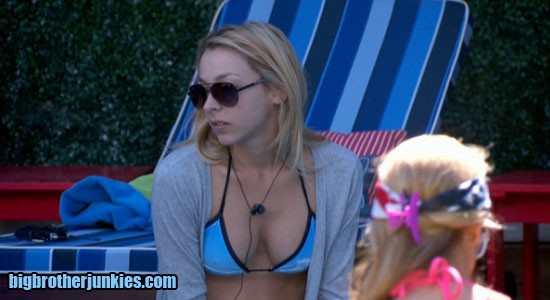 Before I begin talking about the live feeds, I want to mention the CBS episode of Big Brother tonight. There isn’t a whole lot to talk about that hasn’t been covered in my updates, but a couple of things..

Overall, it was another decent episode. I always enjoy seeing how they edit together the bits and pieces from the hours of feeds I watch.  With that said, time to get to the evening feeds.  This afternoon was pretty much Vanessa talking a mile a minute to anyone listening, so let’s turn on the feeds to see what’s going on…