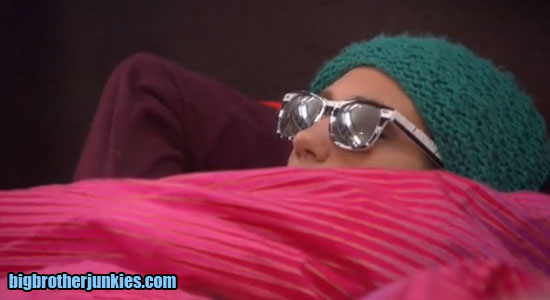 Big Brother 17 – So, You’re Telling Me There Is A Chance? 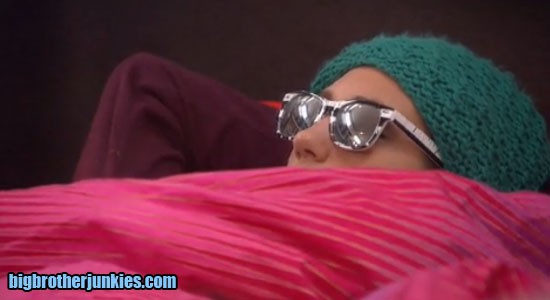 After the veto ceremony yesterday, the week was done. Vanessa was going to jury and they were already preparing for a potential double eviction  (which is happening this week). Time for me to take a break and come back on Thursday night, right?  Wrong.

Last night, the James crew started overthinking the situation quite a bit and are now tossing around the idea of keeping Vanessa over Shelli. Why?  Why not! There is nothing else to do other than relax and enjoy the week knowing you’re eliminating someone who has had their hand in nearly every eviction. The logic is that Vanessa will only go after Becky, but Shelli is open season for any of them. While that is true, Shelli may have her sights set on everyone, but she has almost nobody behind her. Vanessa, on the other hand, still has numbers if she remains.

I know that sounds weird considering they’re on the same side, but reality is that Vanessa was the leader of the group while Shelli was up Clay’s butt the last 50somewhat days. Shelli may be the stronger competitor and may be a loose cannon, but she is also nowhere near as smart as Vanessa.  There is still a long week to go, but if last night is any indication, this house could sway back and forth numerous times before the actual eviction.