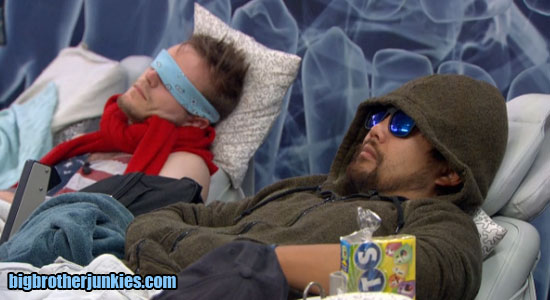 Big Brother 17 – Is It Thursday Yet? Live Updates 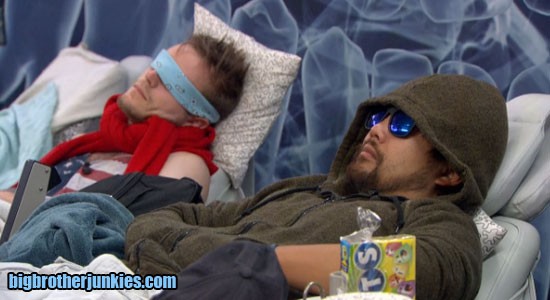 Happy back to school time for all the parents out there! The bad part about this time of the year is that summer is wrapping up, and with it, Big Brother. At this point, however, I am at peace with that. This season has to be put out of it’s misery unless they have something in the works to shake things up.

It started off with a lot of excitement, twists left and right, fights, drama, paranoia, and craziness. The twists mysteriously disappeared, and the drama makers were some of the first to walk out the door. Now most of the feeds are spent on Austin with the twins, or Vanessa trying to explain to people how alone she is, and how offended she felt about something someone did at some point in the season. It is especially frustrating to see the weird strategy by people. If Meg indeed walks out the door this Thursday, Julie Chen should walk into the house and slap everyone not named Austin, Liz or Julia.

One thing Vanessa keeps mentioning to people is how she’s alone and how big of a threat Meg and James are together. While true, it is absolutely mind blowing that she keeps overlooking the bigger threat of two people who came from the same womb with another in love with one of them.  Does she think a twin will take her instead of their sister?  Does she think Austin will take her over the love of his life, or her sister? The only way Vanessa makes it into the final 3 while riding with that alliance is if she wins out.

Enough ranting, time for some updates….