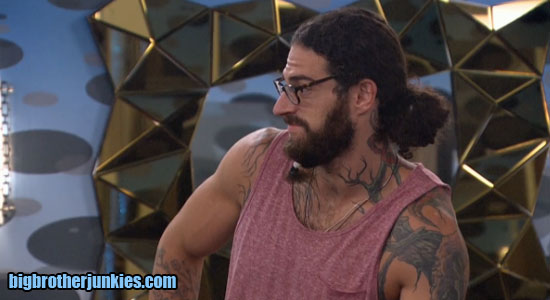 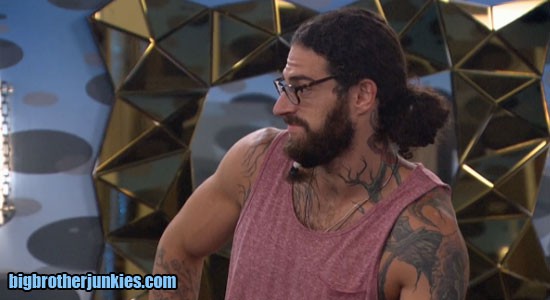 Last night as I sat there watching ‘The unauthorized Full House story’, I thought to myself… damn, I feel guilty. I should be listening to the feeds and blogging about it. Then I realized that on the feeds featured Steve playing pool with John while the rest of the house slept. Minus yesterday morning (which I did cover), that’s the kind of week it’s been. Heck, that’s the kind of two weeks it’s been. End of the season can be either super slow, or super crazy.. .unfortunately, this season it has been super slow. So, I apologize for the very crappy updates these past 2 weeks, but there really is very little going on in the house. Even the CBS episodes have to use clips of James and Steve hanging out together as filler content because the drama is just not there.

Sorry, my rant of the season. I get a bit upset at times when I spend the summer providing free updates, and people get upset when I relax my schedule during slow periods.  I know 99.9% of you appreciate the work I do, so I feel like an idiot for venting, but I deal with it every season.