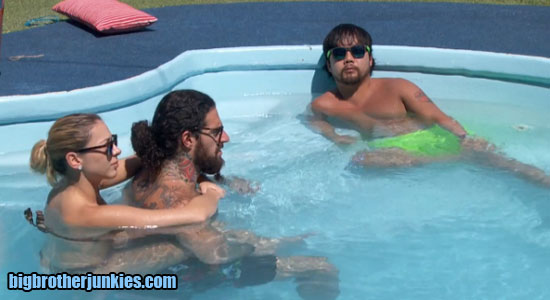 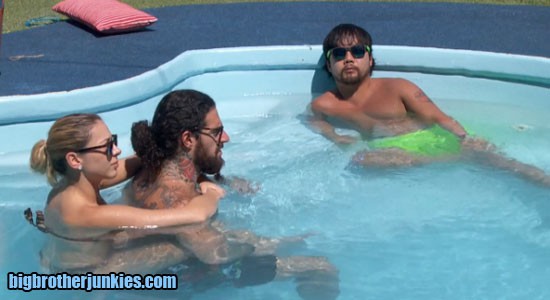 Good afternoon, everyone! I suppose I should have mentioned in my post yesterday that my live update thread wouldn’t be until the evening. I went up to visit my parents, and it’s a long, long drive. But, I’m home now, and it’s time to get immersed in the Big Brother world once again.

From what I understand, yesterday and today have gone just about as expected. Very quiet minus some Vanessa paranoia. If there was something else, feel free to mention it in the comment section. I haven’t been able to watch the feeds for two days, so I am pretty out of it. With that said, that leaves me with little to talk about, so I’ll jump right into the feed updates….