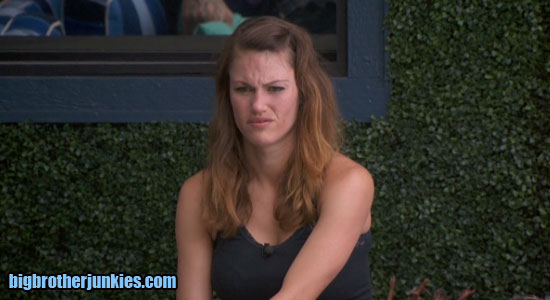 My cover image will be like my title - Plain and boring

Good afternoon, everyone! Today, and this week so far kind of feels like a Becky, so that’s my theme of the day. Nothing bad, and actually pretty nice, just boring. I have a feeling the Big Brother house will also be a Becky today, so I am not holding out much hope, but there is always a chance things get spiced up when the twins wake up and possibly stir the pot with Clay.

I am going to jump right into the feeds: