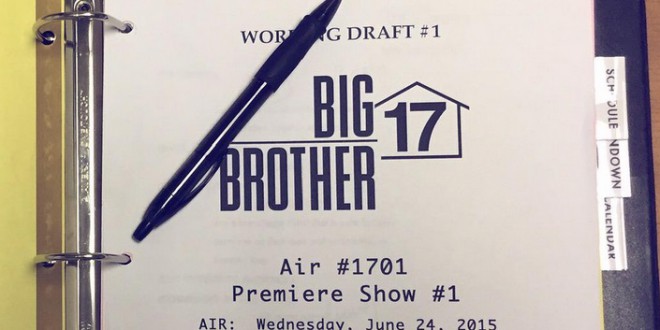 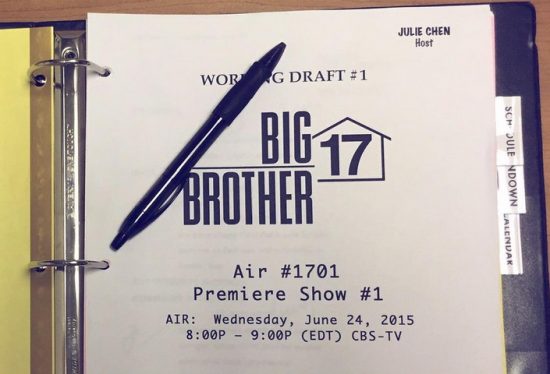 Each week a surprise guest will appear on the show to announce a new and different twist into the game. Source

CBS just revealed that a big twist this season is that every week there will be a new twist. I’m not sure if this is much of an announcement, but I think it’s pretty cool. I think bringing in someone new every week is one thing, but adding a new twist is the bigger part. That said, this is Big Brother, so the new ‘twist’ every week could be fluff rather than game changing.

What I mean is, the person will likely announce that for the entire week, nobody can use the word ‘veto’ otherwise sirens go off and they have to take a slop bath.

“This is going to be the biggest Big Brother ever! Surprise guests, twists every week all summer long and, of course, Zingbot!,” said BB Executive Producer Rich Meehan. “But, the Houseguests better keep their focus because Big Brother is all about relationships. Trust me, with all the twists and turns, those bonds will be more important than ever, because at the end of the week, it’s your housemates that send you packing on eviction night.

This is an interesting quote if you dissect it a little. With 2 missing player slots still waiting to be revealed (I speculate there will be 16, not 14), this could be key. There was a rumor going around that this season will be males vs females (and my guess is the two spots are returning members playing as captains), but mentioning ‘relationships’ and ‘bonds’ leads me to believe there will certainly be some type of team aspect going this season.  At least to start.

What are your thoughts on this announcement?