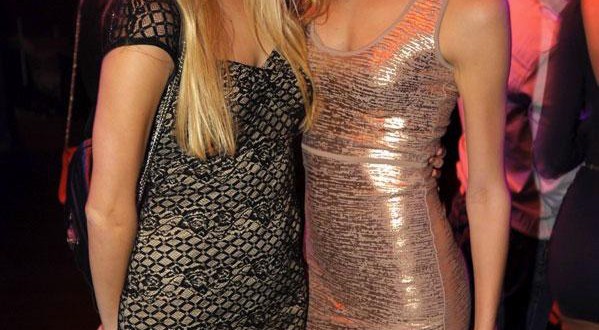 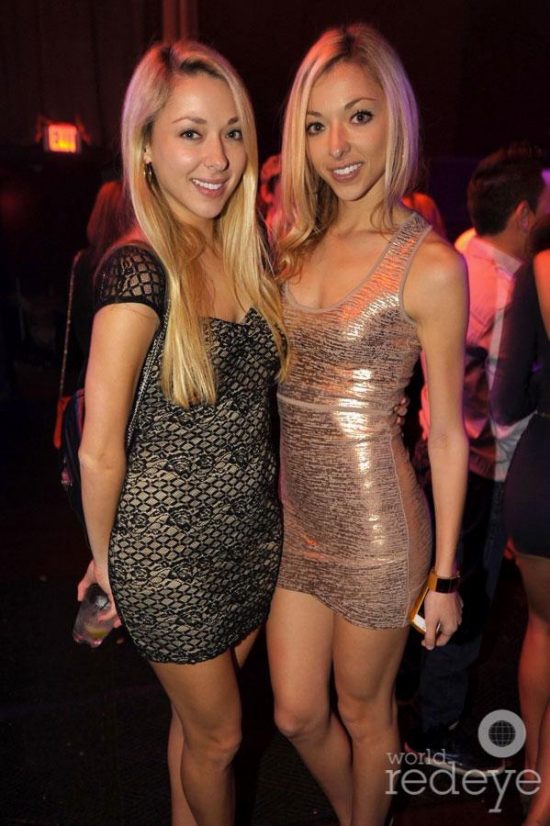 Episode 1 is in the books, and not surprisingly they’re doing the two-day premiere exactly like last year. That’s because one of the twists will be coming back with it.  More on that later.

Audrey is hot. Like, one of the better looking girls the show has had in a few seasons.  If you were not aware, Audrey was born a guy, so that is why everyone was so damn surprised when she revealed her secret to the group.   However, despite having great looks, she was severely lacking in the strategy department as she pulled a Joey from last season and tried a day 1 girl alliance.  That said, I don’t think this group of guys is nearly as strong as last year, so even if it’s revealed, I don’t think it will come back to bite her like it did Joey.

Other than that, the episode was the introduction episode. Shelli clearly wanted to jump on Clay in the middle of the living room, but that was about the most exciting part of it.  They held the HoH competition, and it was pretty pathetic.  The players stood on a wall while softballs were hurled (sometimes whipped) at them, in addition to being sprayed by fake tomatoes.

They had one person sit out, and Da’Vonne offered to be that person, and she was quickly joined by 3 others who fell off (Clay, Austin, and Meg).  The remaining 4 were able to stay on the wall long enough for James to take the lead in softball count, but out of nowhere, they all fell at the same time. Julie went to instant replay, James hit the ground last, and he won HoH (as he should have anyway, considering he was in the lead).

Now, for the twists.  There will be 3 major twists this season….

Twist 1 – Battle of the block is returning.  This means two HoH’s, and two strong nominees versus two weak nominees. The dual HoH’s will likely make deals to not nominate them should they lose, blah blah.  Hopefully this cast plays this twist more cutthroat than BB16.

Twist 2 – This was already revealed. Every week they will be given a new twist. Personally, I think it’s overblown and the twists will unlikely be game changing. If anything, it will just be a glorified have-not type of competition where players can’t say a certain word that week or they’re on slop.

Twist 3 – The twin twist. As pictured above, Liz has an identical twin sister. While they may not be 100% identical, and we’re not even sure she is the person for the twist, the way it will work is this. The two players will alternate inside the house and try to play off as one person. If they survive I think 4-5 evictions, the twin will be allowed to come into the house and be part of the game (and then likely be voted right out). This isn’t so much a game changing twist as it will be for entertainment. I think this will be extremely fun to watch on the feeds as the house is trying to figure out why one of the players looks different throughout the day.