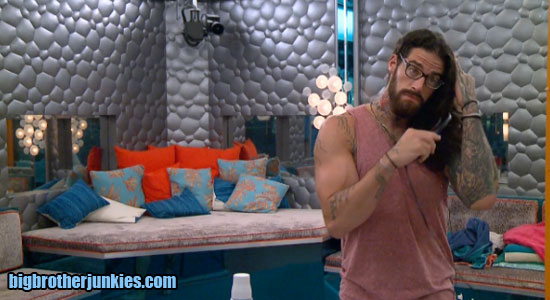 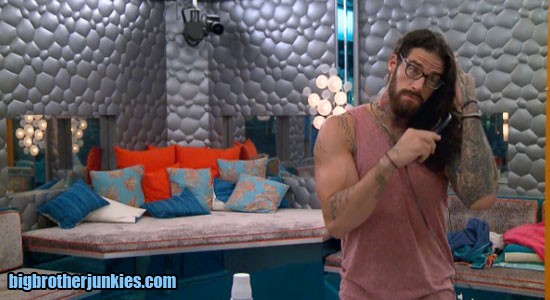 Good afternoon, everyone. It’s veto day, and typically around this time, and moving forward, it’s certainly the most important comp. Don’t get me wrong, winning safety with HoH is always nice, but winning veto is just as crucial because there aren’t many people to pick from. And, in the case of today, it can really mess with the HoH’s plans if the wrong person wins the competition. For example, if Julia wins today, she can save Liz and Steve will be forced to nominate Vanessa or John. There are no other options. That is why I am personally rooting for Julia to win, simply because that will cause the most drama going forward.

Alright, I’ll jump into the updates. Veto competitions are usually pretty long, and the house is mostly dead right now, so this could be a very small update page until the competition is over and we see the results…