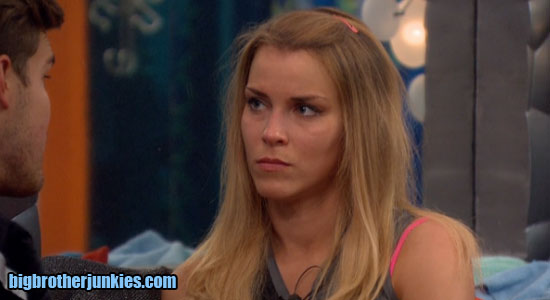 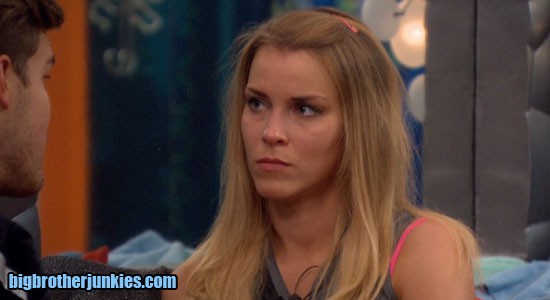 Today is the moment of truth for Shay. James has all the power in the house for the next few hours, and can really alter the flow of the season of the Big Brother season.  Right now, Shelli and Clay are on the block, James is HoH and veto holder. He can replace anyone he wants with pretty much anyone else he wants (since nobody else is technically safe). Right now, he has his sights set on getting either of Shay out, but he did drop a Vanessa hint shortly before he went to bed this morning. One thing I do know, that sleeper cell is starting to crumble.

Plug before I begin blogging for the day:
Follow me on Instagram. I am uploading pictures from my trip to LA

Shameless Plug – I just received an email from Dropbox telling me if I refer friends, both of us get an extra 1GB storage.  I don’t need the storage, as I already bought in 1TB of storage, but I am plugging it because Dropbox is just awesome. I love having a drive in the cloud, so when I take a picture, it’s already sitting on any device I want.   If you don’t have Dropbox, get it. It’s free.  Use this link to earn an extra 1GB of storage.