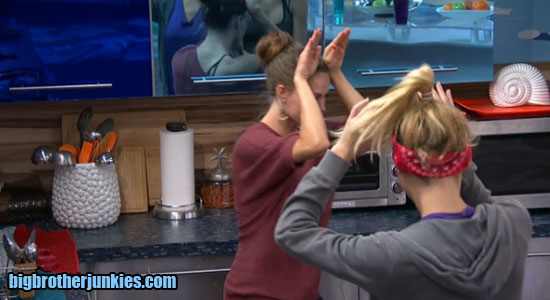 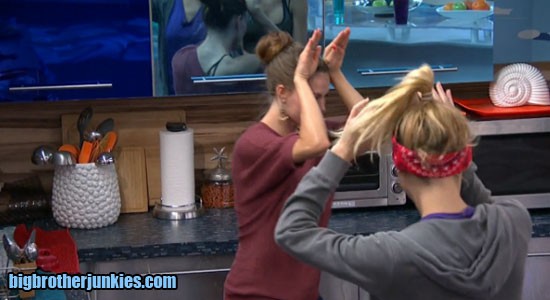 Good afternoon, everyone. Only one day until the house has a very dramatic change in flow with the double eviction about 30 hours away. One of my favorite eviction episodes of the season are the double evictions, so I am really looking forward to tomorrow night!  Even though Becky will likely be walking out the door shortly after Shelli, it should still be a pretty fun episode to watch.

On the feeds today, I expect a 50/50 shot at drama as Becky is starting to notice the flow changing, so it’s only a matter of time until she confronts the situation and learns the truth.  I covered a lot in the update this morning, so I’m going to jump right into the updates…