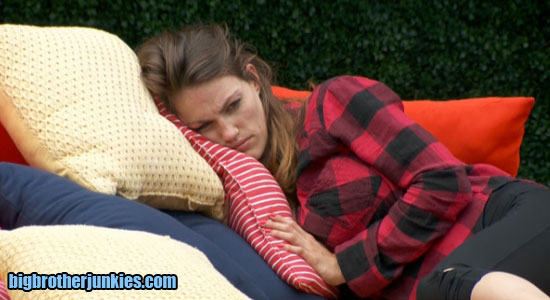 Good afternoon, everyone. Guess what today is!  I’ll give you a hint…. 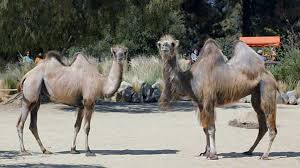 Although, in the Big Brother world, it is either Saturday or Sunday depending on what you consider a new week. Tomorrow is eviction, and Audrey will be going home. Did she have a shot at staying?  Well, last Thursday night she was 100% safe. That slowly deteriorated the more she hounded Shelli until the big blowup on Sunday. After that, she became 0% safe and has done just as much to remain in the game. While Vanessa did toss around the idea of keeping her, the three of them (her, Shelli and Clay) quickly shot it down simply because Audrey has been in the have-not room since Sunday night.

She skipped out on the PoV meeting, which you’ll see tonight on CBS. She has only really been out to go to the bathroom, and I assume get something to drink/eat, although we haven’t really been able to see that. While I’m sure many feel bad for Audrey, as do I, just remember how many people want to play this game. We had a very similar situation last year in week 4 where Brittany was guaranteed to go home, but was even given insult to injury when she was forced to kick 2,400 soccer balls in a net from the POV competition. She could have skipped it and gave Big Brother the big FU considering she knew she was gone, but she did it and will forever go down in BB history as a classy player.

So, that leads us to today. The biggest questions will be how long Jason sits in his smoking corner, and just how far up Liz’s ass Austin can go.

Shameless Plug Time:
Donate to my LA fund
– I explain it in more detail in the link, but the summarize, the LA trip caught me off guard.