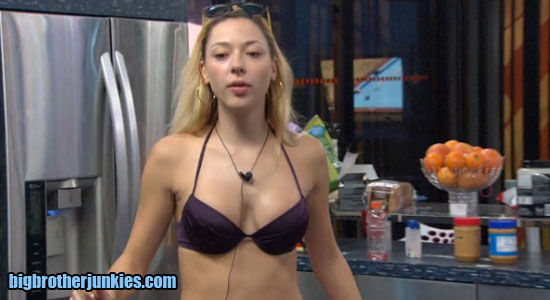 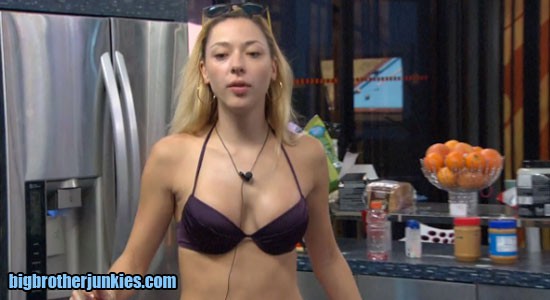 Well, what is there to do at 2am when you need to leave for a flight at 4am?  I guess start a new post to prepare for the new day.  This won’t be long, but I am mostly setting it up for my temporary writer Haley who will likely introduce herself when she gets going on this post sometime in the afternoon.  I have a feeling wordpress is going to mess up and not let her publish her own post if I allow her to create it, so that’s why I’m doing it – plus, I’m bored.

I want to thank everyone who has reached out to fill in these next two days. Haley’s current free time fit the best with the schedule, but I do appreciate all the offers!

(Btw Tom Brady is getting the massive screwjob whether you’re a Pats fan or not. This isn’t Watergate. He possibly knew of ballboys deflating footballs 1lb, which was never even proven correct in the report. He destroys his phone because he has a supermodel wife and doesn’t want some Apple employee having access. Ok, rant over. Screw Goodell)

With that said, it’s time for me to check out for about 24 hours or so, so Steve out, Haley in…

Hello everyone! I’m Haley and i’ll be taking over for Steve while he’s in LA with his wife. He’ll also be blogging about his experience but i’ll be live updating you throughout the next 3 days. If you’re wondering about power ranking Steve uploaded them last night! So go check that out! There’s a new person on the big number one spot! I will be live updating the episode tonight also! So if you have any questions or comments don’t be afraid to put them down below. Thank you everyone and have a wonderful day! Keep checking back for more updates throughout the day!

Well i’m done for tonight have a wonderful rest of your night and don’t forget to tune into big brother after dark live right now on your cable company’s POP channel! Talk to you all tomorrow morning!