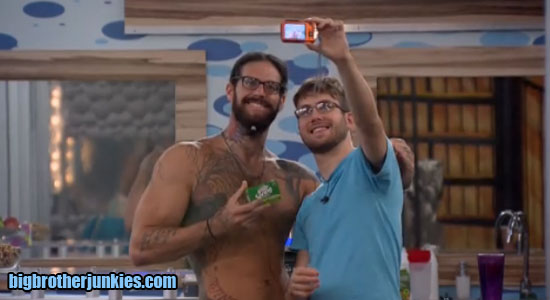 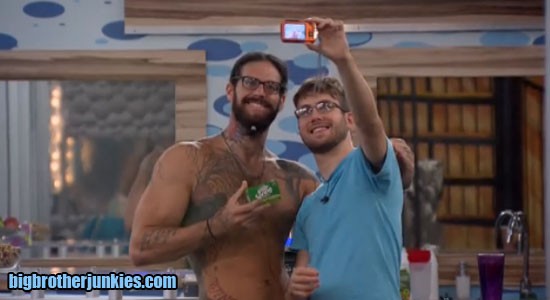 What do you get when those nominated basically roll over and accept it for two straight weeks?

Apparently you get what we have now, which is one alliance pretty much second guessing themselves and starting to overthink everything.

It’s hard to blame them, especially Vanessa. There is an image that I saw which read “In video games, you know you’re going the right way when you see bad guys”. That holds true here because Vanessa has had very little opposition this season. She was nominated a few weeks ago, remained in her bed for half the week and was still able to talk her way out of eviction with time to spare. It’s no wonder she is running around trying to decide who she should evict this week because she’s probably becoming paranoid the game has been too easy for her. I know I’d be the same way. I’d be wondering if the whole house was setting me up just to be evicted and laugh at my obvious mistake (whatever that was).

Well, Vanessa is going to be surprised in a month at either just how easy this season was, or how badly she overplayed her game thinking people were better than they were. This of course depends on the result of her season, but I still think it will be the former. The people remaining are just not that good. I think Steve is one of the few people she’d have to worry about this week, and I think she realizes it as well. That is why Vanessa has been flip flopping on who to keep, but spent the better part of last night having John work the twins for their vote.

We should have a more clear idea who will be going home tomorrow by the end of the day today. Vanessa has to decide between the stronger, yet more alone player, or the guy who is decent in comps and could potentially land a strong ally tomorrow night (Becky).

With that said, here are the updates: