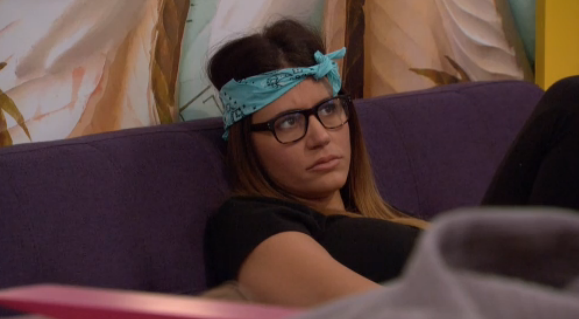 Good afternoon, everyone! I am torn when it comes to Big Brother. On one hand, I’m so bored that it’s still only Tuesday and the house is in a major holding pattern until eviction. On the other hand, I don’t want the summer to go by too quick. Oh well, it’s a problem I’d like to have any day of the year rather than worrying about the upcoming snow storm or sub zero nights (I hate winter).

Melinda mentioned having some sort of podcast for the year, but she did it pretty last minute and I didn’t even have the time to research how to set one of those up. However, I think I may try doing some regular ‘Facebook Live’ videos as a podcast replacement. Sure, you’ll be forced to look at my dumb face, but Mrs Beans will likely do it with me, so she’ll counter that. Be sure to follow our facebook page so you don’t miss a video when we start doing them…

I’m closing this thread as I have some errands to run before the night shift begins!  Thanks for reading