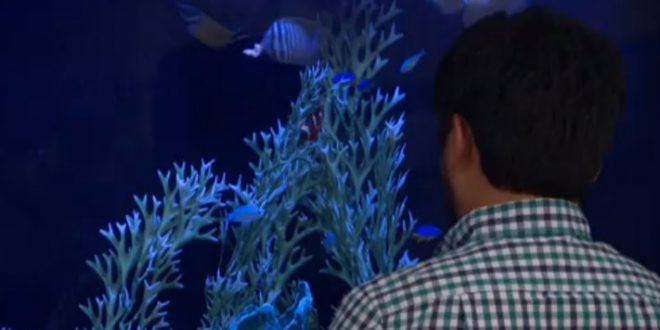 James is watching the live feeds

Good evening, everyone. I was out all afternoon, but my fantastic apprentice was around watching the feeds and taking some notes. Her name is Amy, and I will hope to have her posting her own threads eventually, but for now it’s just me and also hopefully my wife (who manages the Facebook page). Here are her notes from today:

Holy crap, I shut my eyes for a minute and wake up 4 hours later. Sorry about that. Been a busy weekend.

I’m closing the thread for now and trying to get some sleep, and thank you again, Amy!