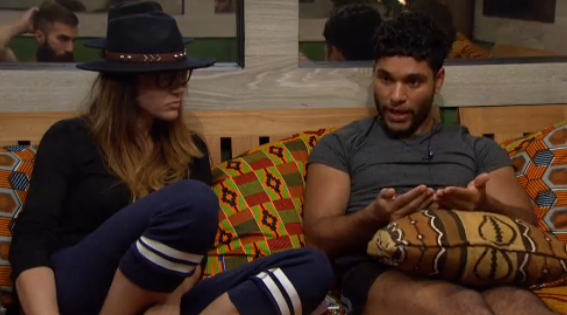 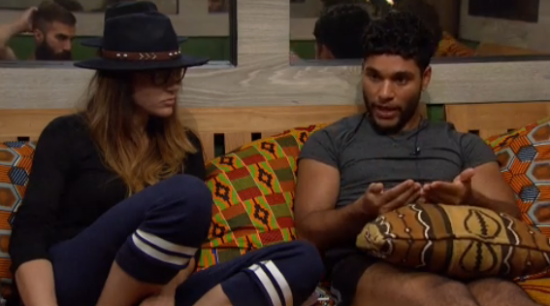 We’re about to hit our first live eviction episode of the season, and we could be set up for a good one. Unlike years past where they were mostly unanimous, I think this one could either one down to the wire, or Jozea may be heading home.  Here is the situation: There are 3 people nominated, and 1 HoH. With 15 people remaining, that’s 11 votes and a 6 vote requirement to stay in the house.  Now, here are the current locks (barring any last minute flips where people realize one person is doomed, so they back off and vote with the house):

I know people feel real comfortable with Michelle and Tiffany, and they probably should be, but there is something about them that I don’t fully trust yet. I think the votes will end up going with Michelle and Tiffany to vote out Jozea with a 7-4 elimination, but at this point I am not completely certain Tiffany would want to get out Jozea. Over the next 20 or so hours, there is a chance she could realize this decision swings the balance of the house, and she could stay with newbies. That said, even if she does, she still needs to bring Michelle with her. Like I said, I would bet on Jozea leaving, but I’m going to keep an eye on the Tiffany situation tonight and tomorrow