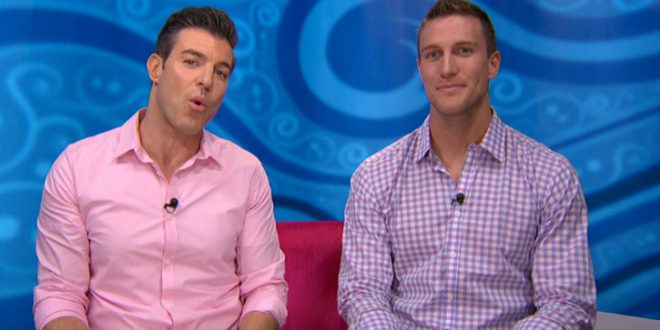 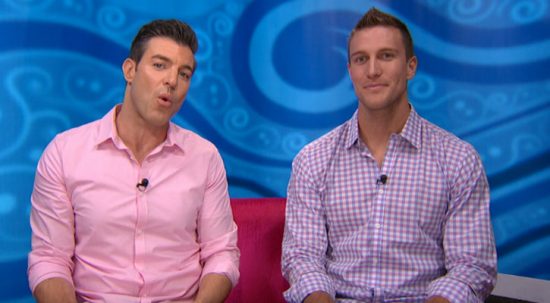 Woah, where did the time go?  Oh right, I took a nap during Corey’s interview. Couldn’t help it. If this guy’s personality were a flavor, it would be vanilla. Don’t get me wrong, there is nothing wrong to have vanilla every once in awhile, but this guy is vanilla cake with vanilla frosting while drinking vanilla coke (yuck).

Alright, he’s not that bad. Corey seems like a good guy, and is a youth baseball coach. Good looking, nice guy, and I bet he is a freakin volunteer coach. Probably a volunteer firefighter as well, mostly so he can rescue kittens from trees. Guys like him make slobs like me look bad! (I’m not really jealous… ok, maybe I am)

Seriously though, how do I see his game going? I see him quickly forming up with Paulie at the very least. Ironically, he will likely take the ‘Cody’ role in that pairing as the laid-back good guy who wants to win, but wants to win with pride (meaning he won’t win). I’m guessing they form a 3-way alliance with Paul and dominate for a little while, but I’m getting ahead of myself. I’ll post season predictions when I’m done with profiles. That said, I do see him lasting at least until the midpoint of the game, and who knows, maybe further? He probably won’t be the most entertaining on the feeds, unless you’re into good looking guys.

Click here to rate him and check out his bio