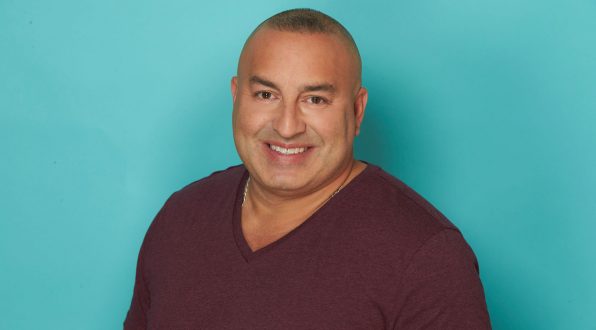 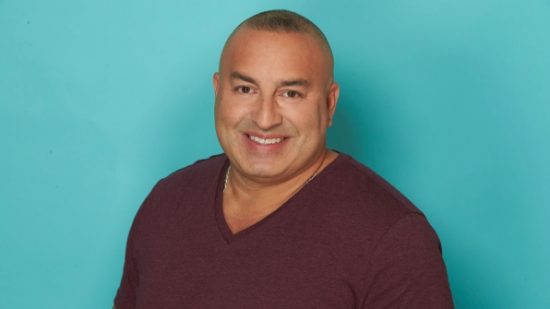 When I originally wrote a note on his profile page, I said he was likely going to float until the final 5 or so. After watching his interview with Jeff, I take that back. He’s not going to float. I bet he’s going to get in arguments with people and be one of the first out the door.

I’m not saying he sounds like an ass or anything. He sounded like a cool guy, but he even admitted his mouth may get him in trouble. When he sees all the young hotbodies around the house, he’s going to instantly become an outcast and then his mouth will send him packing. Nothing against him or his game, but it’s hard to be an older player inside this house. That’s just the reality of the environment.  Hopefully he can stir some stuff up before he is booted, because he does seem like he’ll be entertaining during the short period he’s in the house.

How far do you think he’ll go?

Check out his profile page to rate him and more