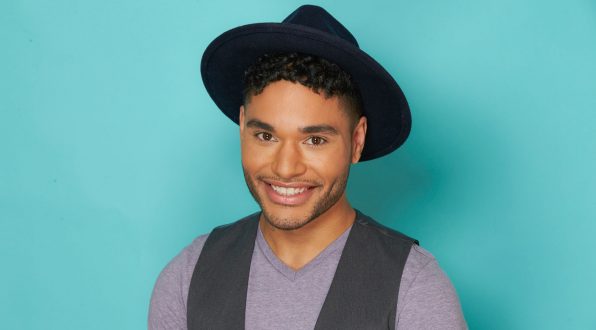 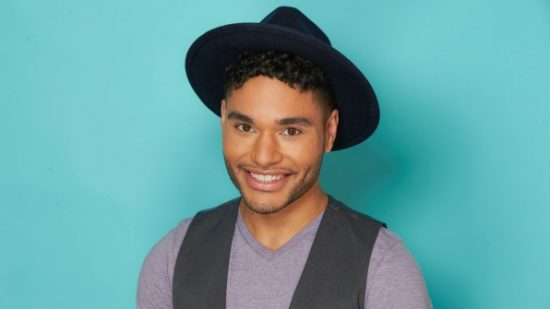 Jozea (pronounced “Joe-zay”) is a 25 year old celebrity makeup artist. Unfortunately he wouldn’t dish out any gossip on celebs he’s done work on with Jeff, but that’s what the live feeds are for!

He is a fan (they all are, right? haha), but definitely not a super-fan. Jozea claims to have started watching the show recently (ie: during his time in sequester), but he claims to love it. As far as his personal life, he clammed right up when asked about that.  He did say he’s single, but that’s about it.

I do like his answer to Jeff’s ‘win and be hated or lose and be loved’, and Jozea wasted no time saying he has no problem being hated if it means winning. Now that’s the type of player I like! Bring the drama, Jozea… bring the drama!

You can rate Jozea, and view his official bio and more here