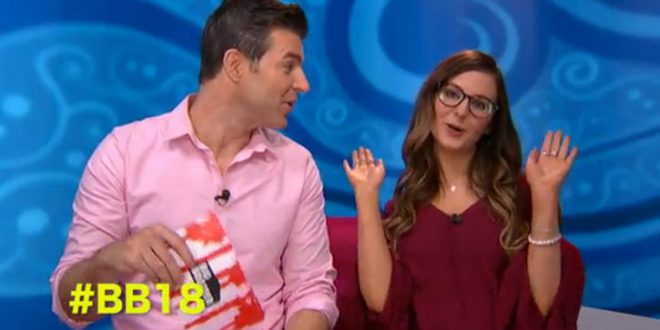 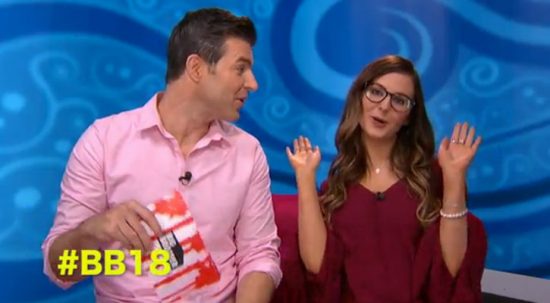 Instead of wasting two slots by putting BB16’s Nicole and Christine in the house, they decided to merge them into one person this season by creating Michelle. I don’t know why I get a Christine/Nicole vibe from her, but from the picture above, she totally looks like Christine, but has a Nicole personality. To be fair, she doesn’t have the Fargo accent that Nicole had, but she still seems very nice.

Michelle is definitely a superfan and definitely seems smart, so if the house takes her granted, they could be in a big surprise at the end of the season. Due to Steve and Ian winning recently, I don’t think they’ll give her much of a chance once she starts showing her knowledge of the game, but I also didn’t think Steve had much of a chance for the same reason.

One weird thing to note – In her bio, she says she enjoys going on Reddit. Is that a thing? Not Reddit itself. I know all about it and visit it quite often for various games and things I play. But, for people to say they go on it. I feel like there is a part of Reddit that I’m missing because there is no way I’d mention random websites I visit unless they were truly amazing – like this one! Now that I think about it, she’s probably part of the Reddit Big Brother page and is going to give them shoutouts all summer to make me jealous. Nice try, Michelle, but I’m used to people not shouting out my site!

Predictions for Michelle – 7th place. No real reason other than a random guess. Let’s be real here. Girls have a hard time winning the show. There have only been two female winners since season 6, and one of them needed two tries. She was also extremely ruthless and a beast with competitions during her second run (Rachel). If I were to guess, it probably has more to do with their casting trend rather than being female in general. Each season there are more ‘models’ than real players, and the female models likely worry more about their post-show image more than the men do. It is certainly an interesting (and irrelevant to this post) discussion to have at some point, but looking at the list, Michelle seems to be one of the few ‘true’ players, and they usually have a tough time.