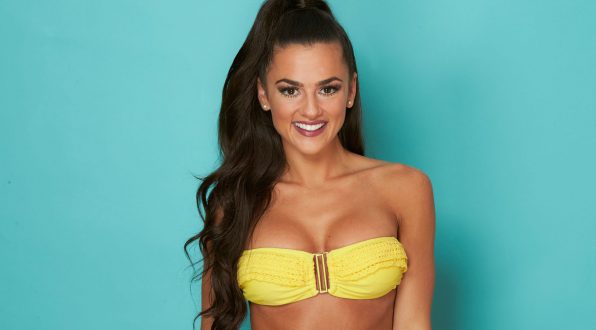 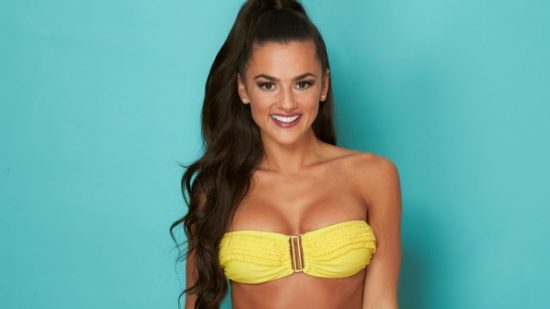 I have to admit, when I first saw her profile, I expected a feisty personality like Abi-Maria Gomez from Survivor. She was born in Venezuela, so I expected some sort of thick accent with a ‘take no crap’ personality. Instead, as soon as she started talking, it was quite apparently she was basically the opposite. She is very bubbly, and said her favorite colors are pink and glitter. Yes, glitter.

Natalie is clearly as recruit and admitted as much. She said she does not know a ton about the game, but thinks it may give her an advantage because she won’t be trying to repeat other things. Sorry, Natalie, it won’t. That’s exactly opposite of what will happen, and you’ll likely repeat the same mistakes other cast members have made. Like later in your interview when you said you want to create an all-girl alliance. Just watch the last few seasons alone to know that is a bad plan heading in.

My prediction for Natalie will be plenty of sunbathing, which guys will enjoy. That is for all of the few weeks she’s in the house. I think she’ll probably be the first eliminated, unless she can lay low, and then she may may it to 10th place or something. Either way, I wouldn’t expect to see a ton of her this summer (sorry, guys).