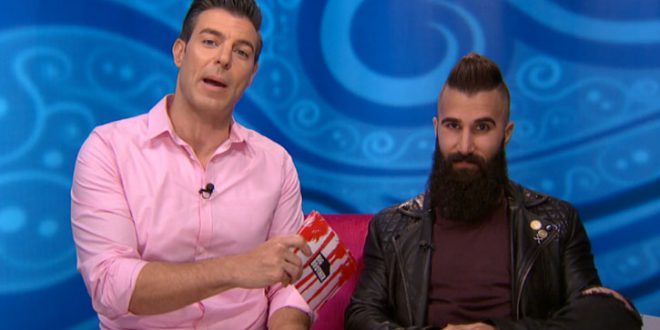 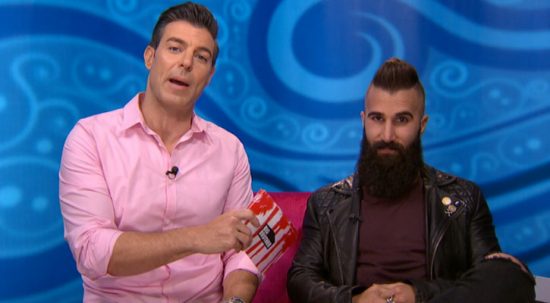 Assuming Paul can last long enough to make an impression, he is my early favorite for Fan Favorite this year. I see him kind of like a Frank, which is just a real cool type of guy. He handled himself well in the interview with Jeff and said he’d be willing to shave to stay in the house (I sense that as a future veto competition).

Again, unless he somehow gets off on the wrong foot, I predict people seeing this guy who can just as likely have his face appear on the cover of a magazine as he can a mugshot, and being slightly intimidated. However, once he settles in and realize he’s a relaxed type of guy who doesn’t get worked up over a lot (at least how he came off in the interview), they’ll let their guard down and he could form some type of super alliance with a few other guys in the house.

Paul is either a quick exit, or a long player. I don’t see him as a ‘middle-of-the-pack’ type of finisher. All or nothing.

Go here to rate Paul and get more information on him