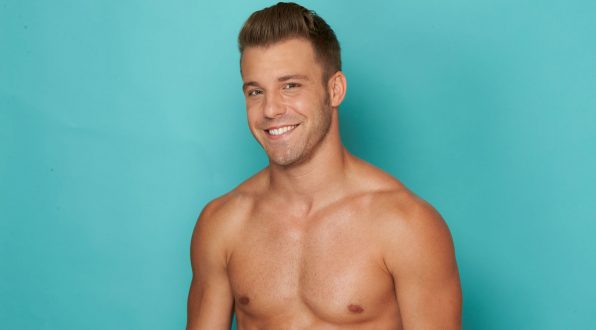 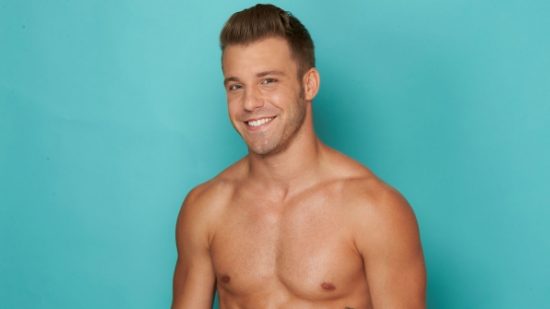 Paulie shares the same last name as a former houseguest, and that is for a reason. He is Cody’s brother (another final 2 sibling). Unlike Tiffany, Paulie pretty much has to say who he is right off the bat because both he and his brother have matching tattoos on their ribs that have the word Calafiore in it. He joked about saying he was just a big fan of Cody, but the reality is they kind of look the same. They have very similar eyes, so there will be no hiding this.

Unlike Tiffany revealing her ties with Vanessa, I don’t think this will be an automatic elimination for Paulie. In fact, he likely will benefit from it, especially if he comes right out and says it. Cody built up a reputation as a very loyal partner to Derrick, and when Paulie openly reveals a secret, there will be people in the house who think he will be as trustworthy as his brother. Instead of booting him out, they’re going to want to work with him and try to form ‘Hitmen pt 2’.  Of course, once the rest of the house notices Paulie buddying up with another person, they will instantly become a pretty big target and that will work against him. Cody had one of the better players in Big Brother history to smooth things over when it got rough – and it got rough a lot, but will Paulie?

Paulie seems like a pretty cool guy and I think he’s going to be well liked. I can see him going pretty deep into the season almost with ease.