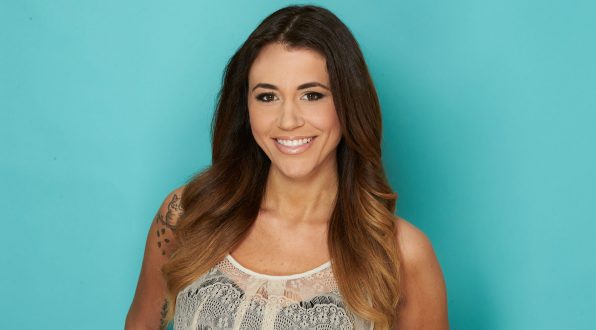 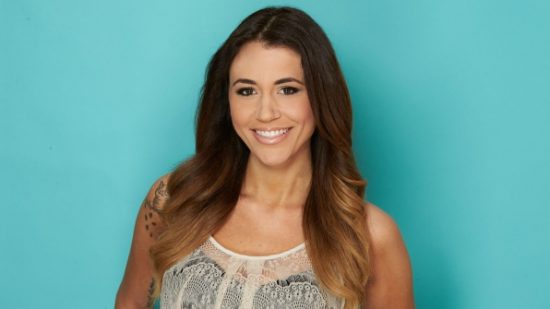 Well, Tiffany is an interesting one. While she may not be a professional poker player, he had a good poker face while interviewing with Jeff.  Why do I keep mentioning poker?  Because Jeff asked a few different questions to get it out of her that she is Vanessa’s sister, but she played it off well.  He asked her what her favorite seasons were (she said 10, then kissed some butt with 12 & 13), but then said he had to make it more specific before telling her only those two and the feeders will be watching.  He asked if she knew anyone in the house, and she said a lot of people from last year because (and finally) of her sister. Tough nut to crack (and I typed that before Jeff said that to her). I have a feeling she is not going to reveal that to anyone at all this season.

Tiffany is going to try to be less emotional than Vanessa, but she sounds like she’s just as competitive. That means keeping her emotions in check may be tough, but who knows, she could surprise.

Overall, I was fairly impressed with her interview, but I don’t have as good of feeling of her outcome. If she had no connection to the show, I think she’d do pretty well. But, I bet by week 3-4, she may start letting stuff accidentally slip, and it will eventually come out about her relationship. That will sink her game right there and she’ll leave a few weeks later (at most).  Now, I’m not saying she’s going to get sloppy, but the reality is, when you’re in the same house with the same dozen+ people 24 hours a day, things slip. Especially being only a year removed from Vanessa’s season, they’ll probably ask her some questions about where she’s been. Why was she in LA or Vegas. Then start putting the pieces together.