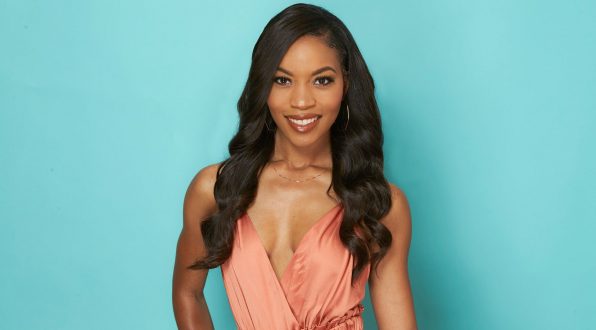 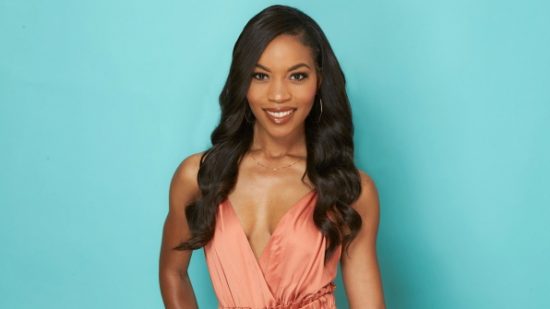 First off, you may be curious how to pronounce her name. It’s actually pretty easy. It is Zah-key-ah. I probably would have pronounced it Zahk-eye-ah, so I’m glad she covered this right off the bat.

Zakiyah is a 24 year old preschool teacher, and says she is a fan since season 3. Unlike other people who claim to be fans, I believe her because she was very excited during her interview. She is a beautiful girl and plans to use that to her advantage (she didn’t call herself beautiful), but she has absolutely no problem with a ‘showmance’ and actually kind of hopes to end up like Jeff and Jordan.

As far as ‘expecting the unexpected’, she is hoping there isn’t a twin twist or like enemies from back home. Unfortunately I think she’ll get her way. I miss twists like putting ex’s together and things like that, but the structure has been pretty similar over the past few years. That is why I already added 4 empty spots above because I am expecting surprise people, and they’re likely going to be returning players. Not a bad thing, but I am craving something new.

I didn’t really get a good grasp on her personality during the interview. She seemed very friendly and likable, but as a big fan, she was also going through the excitement of actually being in the house. It’s hard to place a spot for her exit, but I sadly see her going pretty quickly. When I get a better read on the rest of the girls in the house, I can judge it better, but I’m saying she’s one of the first 3 eliminated.