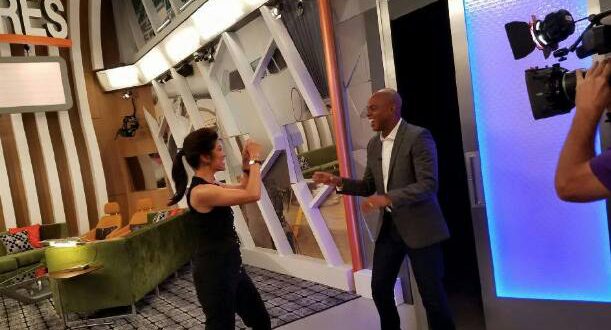 Here it is! My first Big Brother 18 post of the season. I cannot believe how fast winter went by, although it didn’t hurt that it was a very tame season in New England. I think we had 20″ of snow all winter, and while that may seem like a lot to you lucky people down south, there have been many times we’ve picked up that number in one storm alone.

Enough about me, for now.

One thing I’ve noticed this winter on so many sites is the massive explosion of slideshows. Every time you go to a site to get photos or lists or whatever, you have to click 50x to get the full listings.  Well, fear not. Once again, this will be a slideshow free site, and it will remain that way for as long as I’m in charge.  The only way we’re ever going to do slideshows or other different (see: annoying) ways to view the posts will be if it improves the reading experience.  Slideshows don’t, at least not right now.  Ahh, I have a winter of rants built up, but I’ll spread them out over the summer (lucky you).

Now, on to the photos… 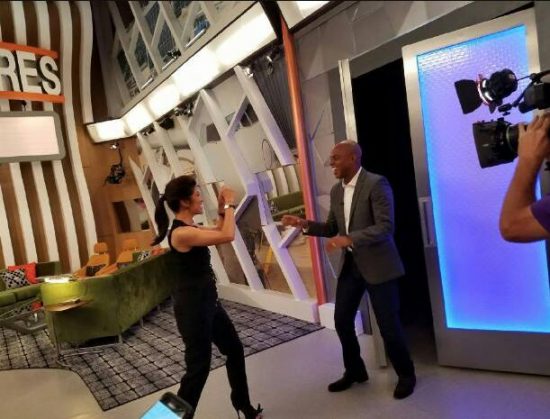 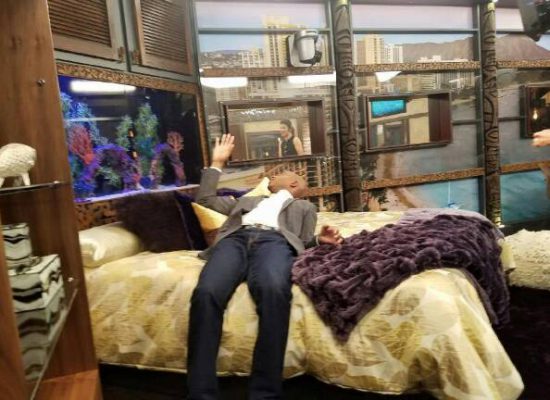 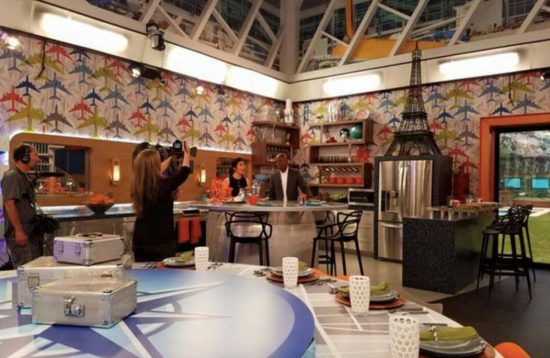 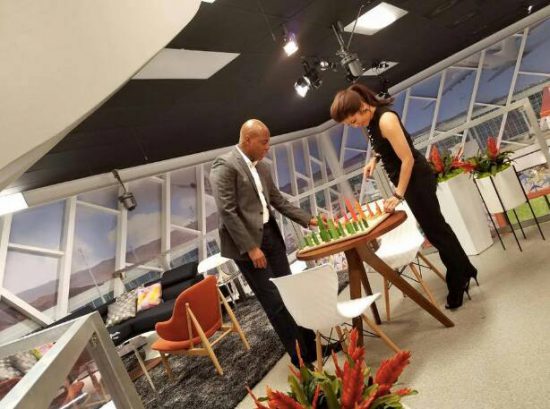 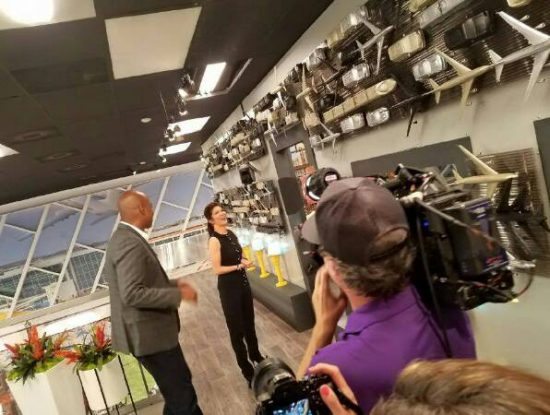 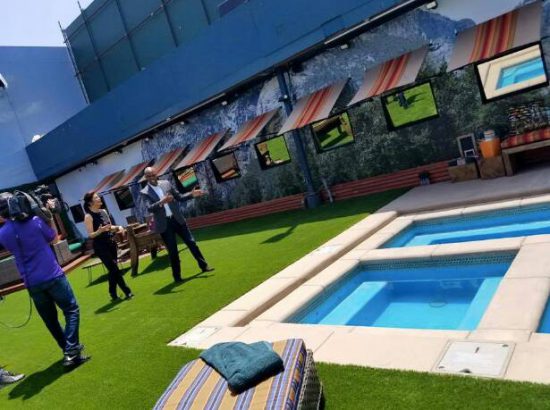 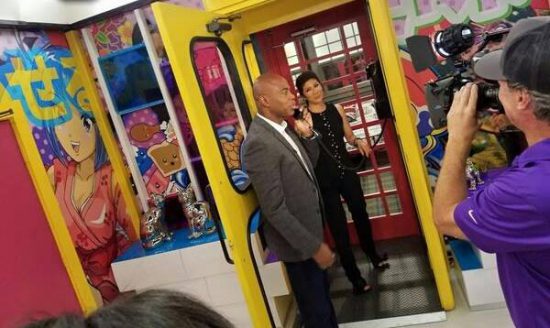 The basic theme I can gather from these photos right now is a travel theme. The airplanes everywhere, luggage, and the really cool Eiffel Tower on top of the refrigerator lead me to think their early challenges will also be travel related. I also think they’re going to “BB Takeover” the travel theme and completely forget about it within 2 weeks.

If you’re new here, “BB Takeover” as a verb originated last season when they had their twist of the same name. Each week, some celebrity was supposed to “take over” the rules for the house and add their own personal twist. That didn’t even last a month before the show just stopped talking about it and pretended it never happened. While the official word was that Julie said there was “too much going on”, I think the reality is they added the twist just so they can bring in the players from The Amazing Race and tried to squeeze a season-long theme out of it.  By week 2, they were already down to Kathy Griffin, and week 3 featured Patriots TE Rob Gronkowski. At that rate, I’m pretty sure by week 5 it would have started alternating between Rachel and Dr Will.

Be sure to stick around as I’ll be ramping up my posts starting today!