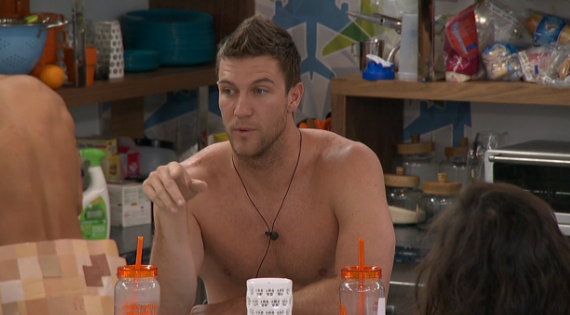 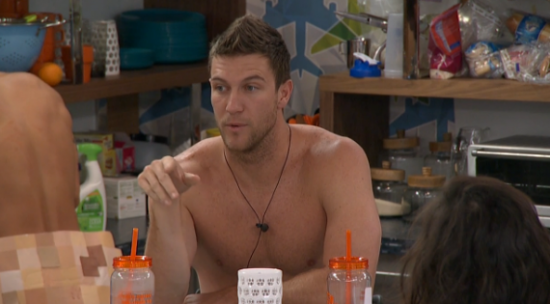 It’s the morning after a night of drinking for the Big Brother 18 house, and it almost looks like The Walking Dead – minus the terrible cliffhanger. Ok, probably not that dramatic anyway. They’re always only given a little bit of alcohol to the point where most get slight buzzes at best. Paul did get drunk for like 15 minutes because he did some wine shots, but that didn’t last long. Either way, a drunk Saturday night in the BB house is always better than a sober one (kids, drinking is bad).

Let’s get started with the updates:

Pretty slow afternoon, so I’m going to pause this for a few hours while I do one last thing this weekend (told you at the beginning I had a lot planned. I should resume to normal blogging schedule after this).