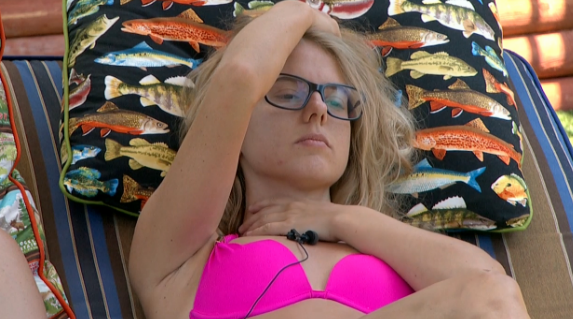 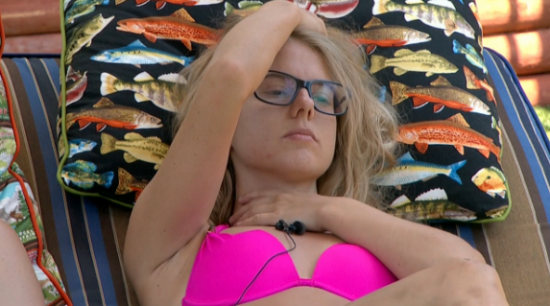 Alright, I’ll admit it, this cast has been a major dud so far. The key word is “so far” because there really is a lot of potential for some blowups, but they’re removing some of that potential this Thursday night when Jozea leaves the house.  There are a few hotheads ready to pop, and he is one of them. Unfortunately his family will be watching his drama this summer rather than us enjoying it. Paul is another one who could blow at any moment, and that may happen this week when the realizes he doesn’t have control of the house.

He was chatting with Bronte earlier, and he strongly believes Zakiyah and Da’Vonne are on their side. Everything is fine and dandy in the world of Paul, but that will all come crashing down around him – and I can’t wait! If he doesn’t stir up the house after the eviction, I’m going to be disappointed in our tattoo’d wonder.

On a site note, I’ve been tinkering between trimming my current mobile theme versus adding an entirely new theme. I removed the profile photos from mobile because they took up way too much room, but for some reason I still see them on my phone. Can anyone else still see the profile photos at the top of the page on their mobile device (tablet’s not included).

Time for some evening feeds. I will be splitting duties with Mrs. Beans, and this will be her first time blogging Big Brother, so be nice!  I’ll let you know when she takes over.

Melindabeans here taking over for Steve for the moment:

(I feel like I should go to the gym now)