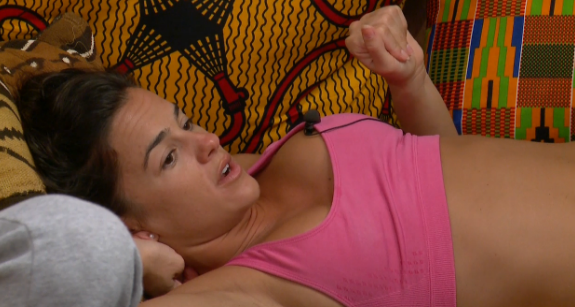 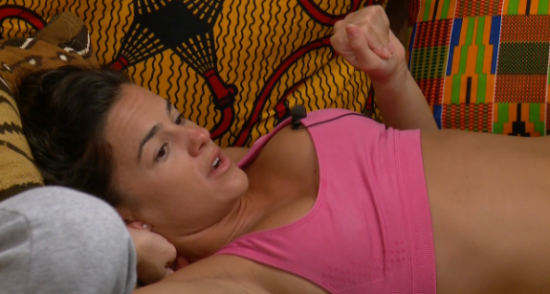 Good evening, Junkies. The slow week continues as everyone seems to be waiting for Thursday night, and I am joining them. While some of these conversations are interesting, there is little to no game talk going on. This is typically where I’d post some analysis on the house, but the fact there is little to talk about speaks volumes.  Let’s get the drama going, Big Brother!

Here are some updates:

I’m closing this. I’ll have an overnight recap in the morning (or Amy will)