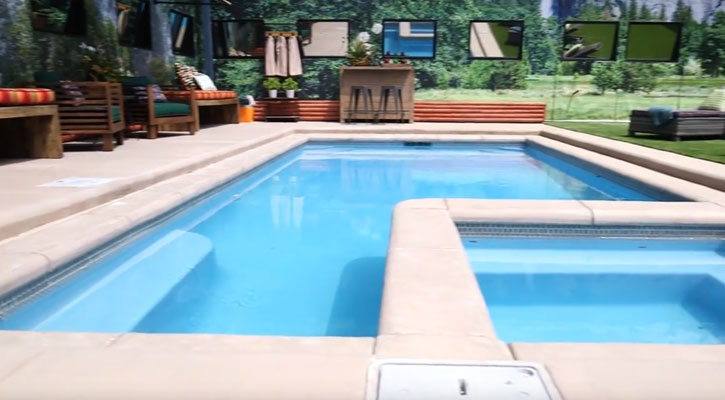 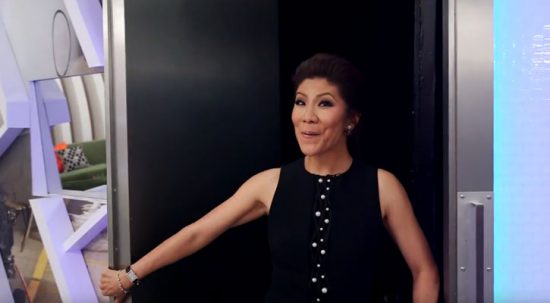 We’re less than a week away from the premiere of Big Brother 18, can you believe it?? While we’ve already seen leaked pictures of the house, and have met the cast, it’s time for the traditional ‘Julie walk through’ of the house.  You can watch the video here:

If you can’t watch it right now, let me summarize for you..

This year’s theme is going to be about travel, as we expected. Like every other year, the layout remains the same, but the decor has changed. The two bedrooms will be a Toyko and London theme (one of each, not combined). Separating them is a phone booth with a working phone that is linked directly to the HoH room. I am not sure if it’s two-way or not, but Julie said the HoH will be able to use it to summon people to the room. It’s possible they’ll use it for a twist as well, unless they “BB Takeover” the twist before it gets to the phone booth part. 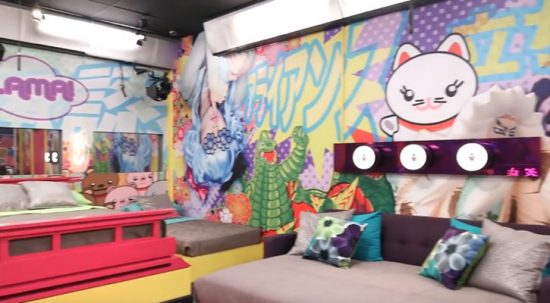 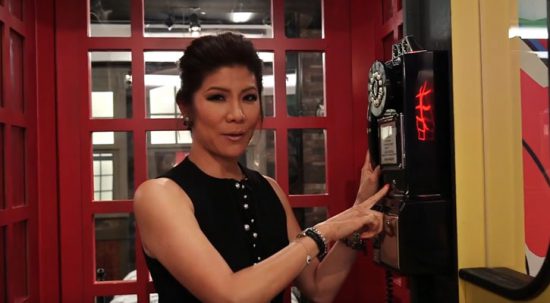 Then we have the kitchen with the island made from the metal of a real airplane. That is a pretty cool design, and I kind of want one in my house now. The lounge area is an African safari theme, and the bathroom a Caribbean vacation style. 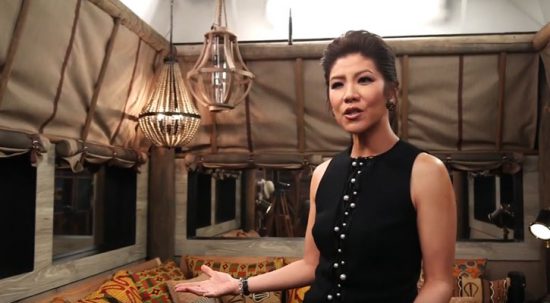 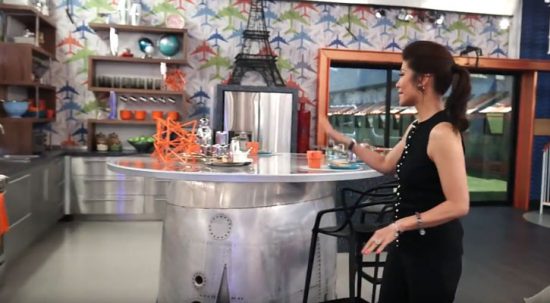 Up next we have the back yard, which has had a small upgrade, which is the pool. The hot tub is now attached to the pool and has a more modern look to it.  Be prepared to spend a lot of afternoons looking at this pool with tanners next to it. 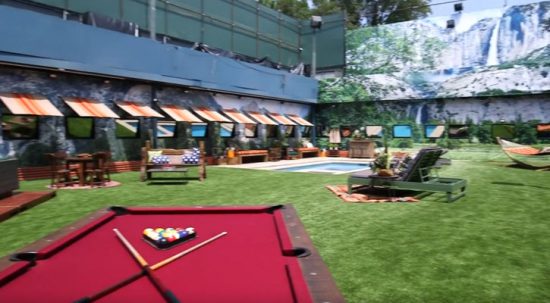 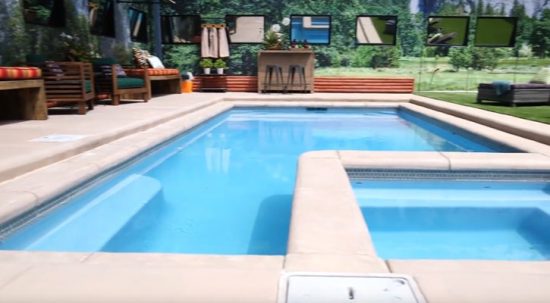 Finally, the HoH room, and that has a Hawaii theme going on, with the fishtank part of the headboard! Julie did say “you may think you have privacy, but the fish are always watching”. I don’t know if that’s a joke, or if we’re finally going to see the HoH room through the fish tank when the feeds go down.  I doubt it, but that would be much better than watching those damn fish. 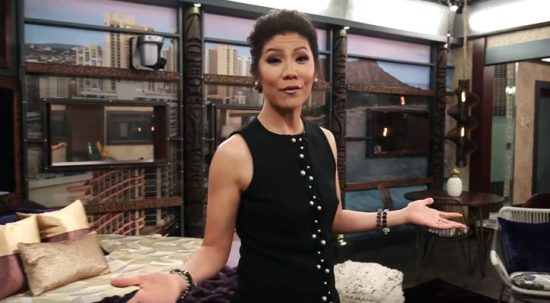 She did not show the have-not room, but my quick guess is an Antarctica theme with iceberg beds. No word whether or not the icebergs will melt throughout the summer and flood the room to simulate global warming (joke).

Are you getting excited?  Me too!  Now, buy the feeds, and do it through this site! Why?  Because you love me, that’s why.  Click on the link below to get access to the feeds for only $5.99/month after a week free trial.