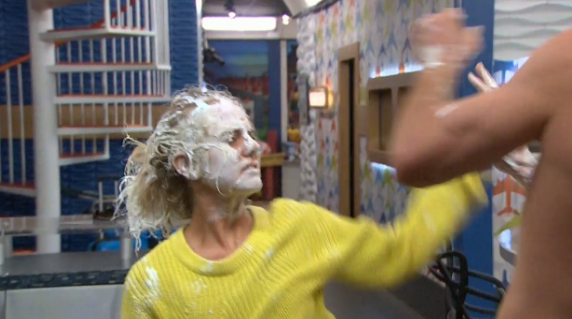 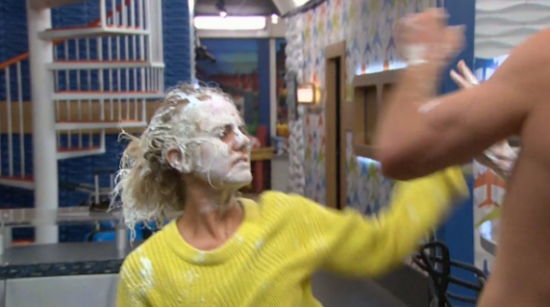 Good afternoon, everyone.  Last night was a pretty slow night in the house. More of Jozea paranoia, and now Tiffany is starting to act like early game Vanessa, which was melting down over every little thing (I remembered early last season, I really thought Vanessa wasn’t going to last the entire season because she was a wreck over everything. Tiffany is apparently the same way right now). Meanwhile, the flirting between Corey and Nicole is heating up a bit, and now they’re in the shaving cream part of their relationship.

Here are some overnight notes by Amy (again, feel free to welcome to her to helping me. She’s been great so far this season)

I will start an afternoon thread in a bit. Typically the PoV meeting is on Monday, but considering they pushed up the competition a day, the meeting is likely today. There is always a good chance drama unfolds when the feeds return from them because the reality sets in that one of those two (now three) are leaving the house and nothing can stop it now.

Check back in a bit!