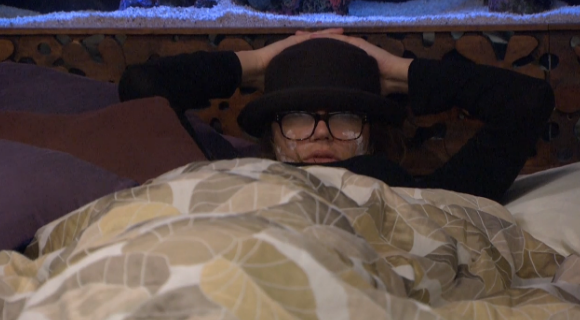 Figured I'd start of the day with this attractive shot.

Good morning! Only one more day until our first blindside of the season and I can’t wait! Looks like things are starting to heat up in the house and it will only get worse after Jossiah makes his grand exit.

Here are the updates from last night:

That’s pretty much it for now. Glad to see there is drama starting to brew because it was getting very boring in the big brother house. Thing’s should definitely be very interesting after tomorrow’s eviction. Stick around for updates later today and see how the rest of the house reacts to last night’s blow up!