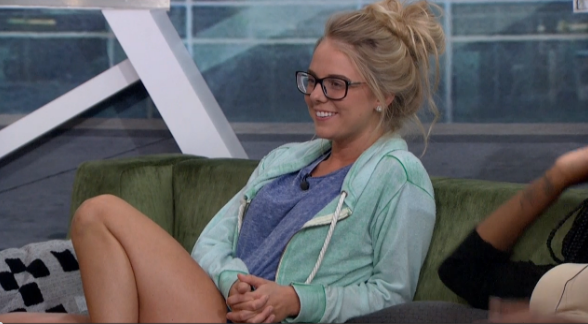 It’s Nicole’s Birthday! Looks like she will be getting exactly what she wants for her birthday tonight: Jossiah out the door!

I hope everyone is excited for tonight! It should be an interesting eviction and I can’t wait to see who wins HOH!