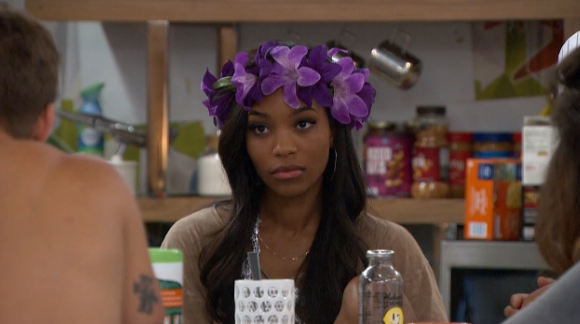 Come on Z, it's your birthday, smile!

Happy Birthday Zakiyah! How much fun would it be to have your birthday in the big brother house?!

Nicole is really getting herself into trouble. There goes her game. I was so hopeful!!