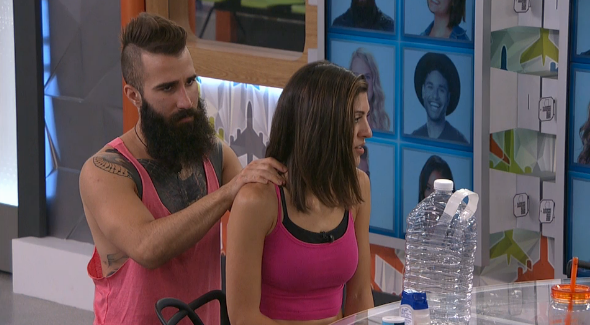 Good morning! It looks like the feeds are fixed however some of last night’s content is still restricted to cam 1 so there might not be a whole lot of info in this recap. Let’s see what we have to work with:

Check back for afternoon updates!