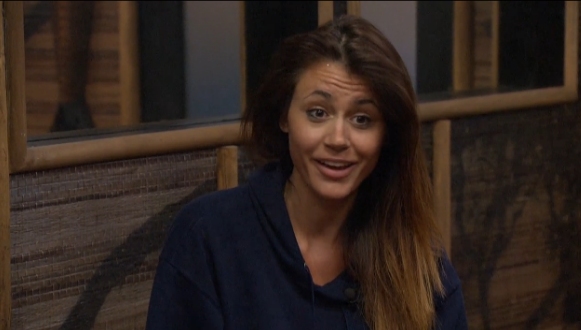 Good morning and happy eviction day! I’m really excited for tonight because for the first time in a while we will have an eviction that isn’t easy to predict with 99.9% accuracy. In recent seasons we had been getting tons of unanimous votes and that just isn’t any fun.  Let’s see how thing developed overnight with less than 24 hours until eviction.

That’s all for now. The rest of the day will most likely be a lot of fish and prepping for tonight. Stay tuned for eviction prediction and live eviction thread!

Previous Will She Stay Or Will She Go? Feed Updates 7/13
Next Tiffany Does Nothing – Saves Herself
Subscribe
Login
27 Comments
Newest
Oldest Most Voted
Inline Feedbacks
View all comments